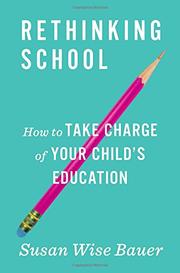 Western modernity has many upsides, but it also has a downside: it channels all students into the same developmental path. That’s not how people actually are. Some of us should not be railroaded into college. We should take alternative paths: toward being stonemasons, shepherds, brewers, artists, costume designers, diesel mechanics, landscapers, weavers, electricians, plumbers. All of these are professions that demand a high level of skill and a great deal of training. They can also pay very well. But the exit lanes that lead from our usual high-school-into-four-year-college interstate toward those alternative destinations are poorly marked, and (too often) littered with road blocks: chief among them, parental disappointment, and social stigma (vo tech as the “stupid” track). 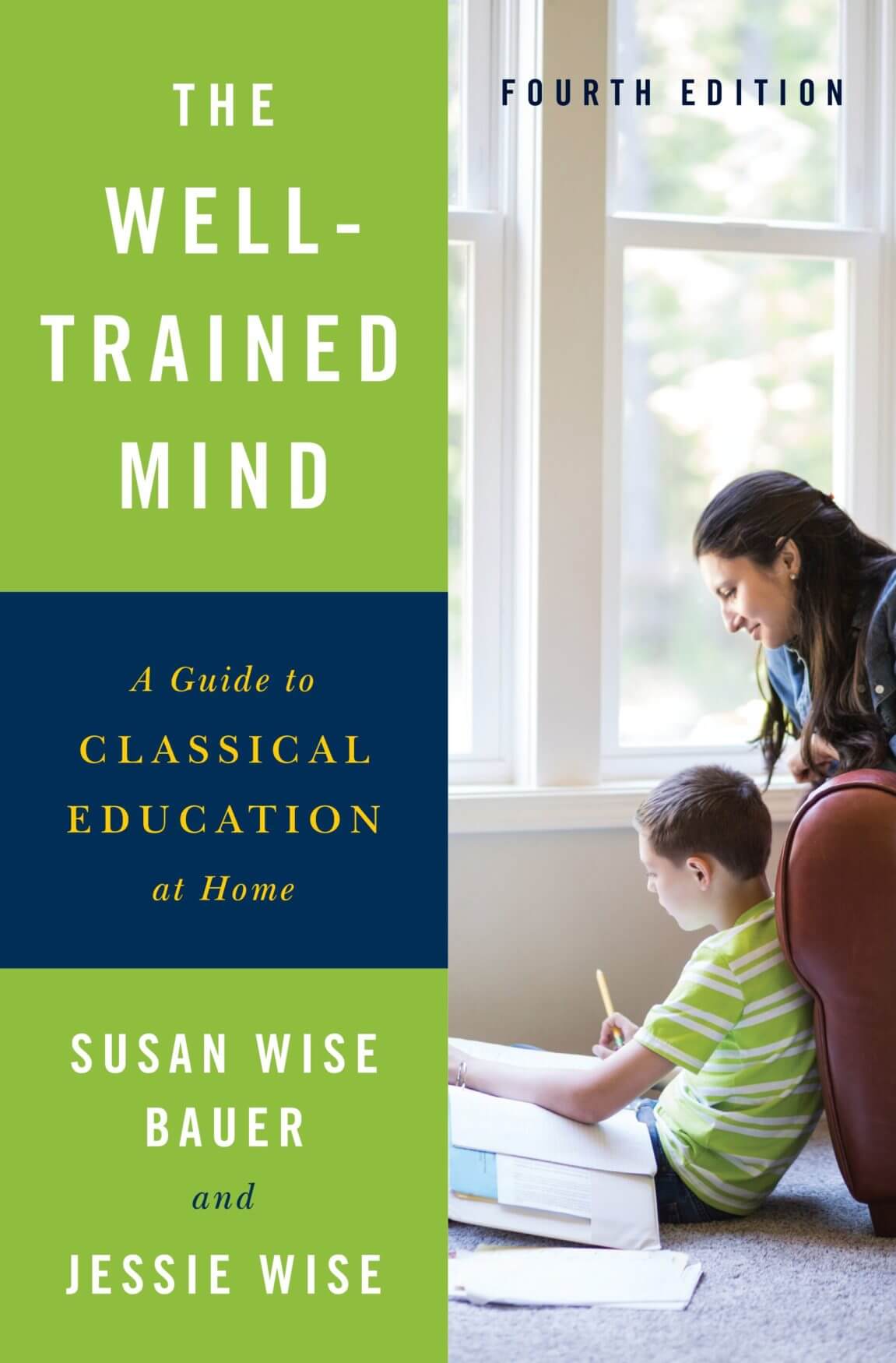 Classical education is, above all, systematic – in direct contrast to the scattered, unorganized nature of so much secondary education. Rigorous, systematic study has two purposes. Rigorous study develops virtue in the student: the ability to act in accordance to what one knows to be right. Virtuous men or women can force themselves to do what they know is right, even when it runs against their inclinations. Classical education continually asks a student to focus now on what is immediately pleasurable (another half hour of TV or computer game, for example) but on the steps needed to reach a future goal-mastery of vital academic skills.