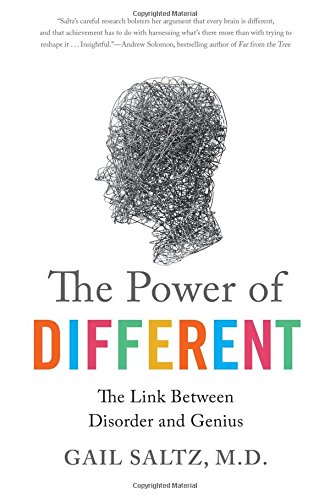 One theory for why brain differences are so common among human being as a species is described by David Dobbs in his article ” The Science of Success” in The Atlantic. Dobb summarizes the work of child psychiatrist Tom Boyce, who coined a “dandelion and orchid” theory of human behavior. Boyce’s research suggests that, neurologically speaking, there are two sorts of people – “dandelions,” who flourish in any environment, and “orchids”, who have much narrower requirements. While orchids are much more difficult to grow, when they thrive, they do so beautifully and far more extraordinary results.